The Internet Should Be “Filtered” 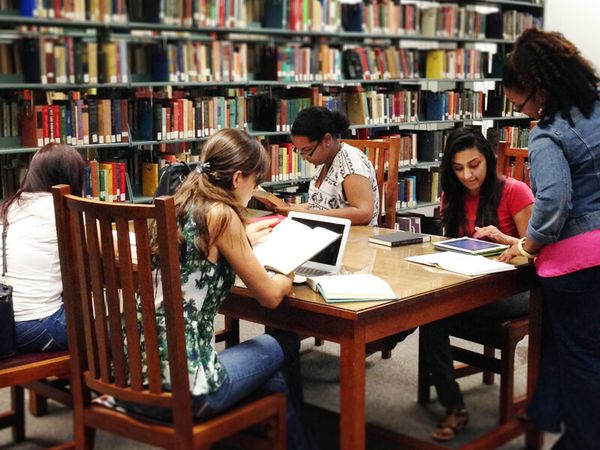 The excessive usage of the internet resources leads to the abuse of benefits the Internet allots. This results in the creation of internet’s content censorship known as “filtering”, which is aimed at blocking the spread of political opinion as well as reduction of the access to undesirable sites including pornography and pirate sites. It is controlled by government, private telecommunications companies, and nationalized internet service providers. Internet censorship may seem as the deprivation of our rights. Nevertheless, a reasonable filtering of information would protect customers from negative and dangerous content.

Pornographic sites are considered to be one of the major undesirable web pages that are in need of censorship. While there are endless debates whether to ban pornography or let it be published and consumed on the basis of freedoms of consenting adults, the influence of pornography continues to increase harm regarding women and children. More often its sexual content is accompanied with coercive, threatening methods to appear in sex scenes, and raises adults’ exploitation and child pornography. Besides, humiliating pornographic material promotes exposure to degrading images such as rape, pedophilia, kidnapping, and bondage. Isn’t it enough to prohibit free access to internet pornography or should the situation become critical to make “the responsible” take measures?

Another bad impact the Internet brings to the society is the expansion of hatred, which is widely used in hate speeches aimed at two main goals. First one comprises the infusion that those bigots, comprehending the information are not alone, that there are other single-minded, who will lead them. The second aim involves intimidation of the inferior minority, the conviction in a complete disappointment, and usage of this minority as a weapon of the false ideology. Increase in hate among the population has led to massive terrorist activities, which should become a sigh of prevention of the appearance of hate speeches on the Internet.

The Internet has also created an issue of violation of intellectual property rights and made “stealing” an all over the world mainstream. It is a common misconception to believe that the Internet provides users with free information. It is not enough to have an access unless it is a legal one. Piracy is illegal, so make sure you are not one of those stealers of someone’s creations.

The point is to encourage people to be aware of the damage the information era may cause. It is important to notice this almost blurred line between the abundance of useful and destructive information. Keep filtering the information you have access to. Not all of it is “nourishing”! 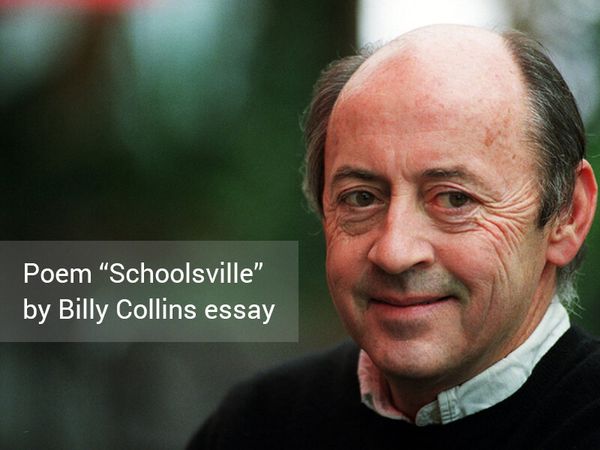 Classic Books that Everyone Should Read

Easy Way to Nail a 1000-Word Essay in One Sitting 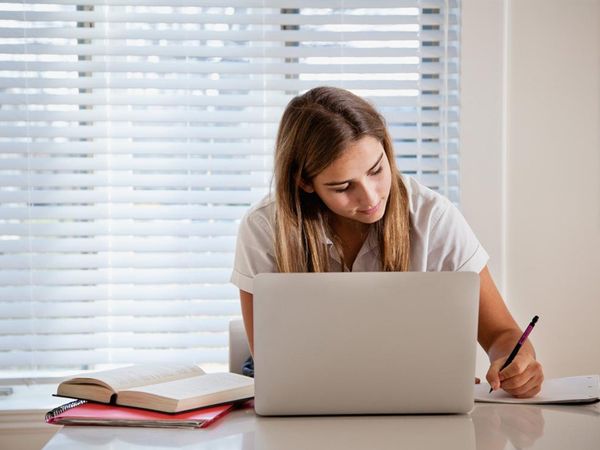 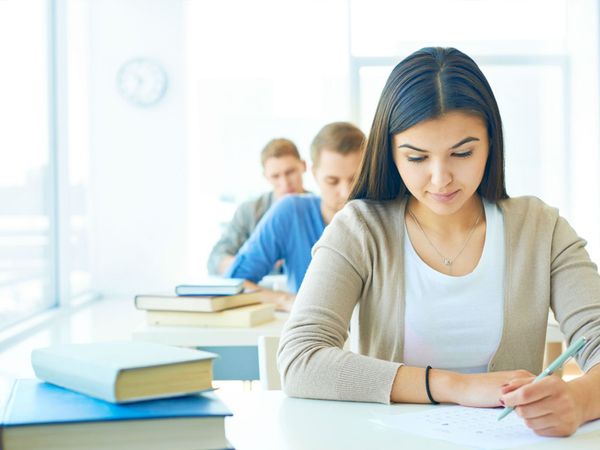 How to Write an Explanatory Essay?